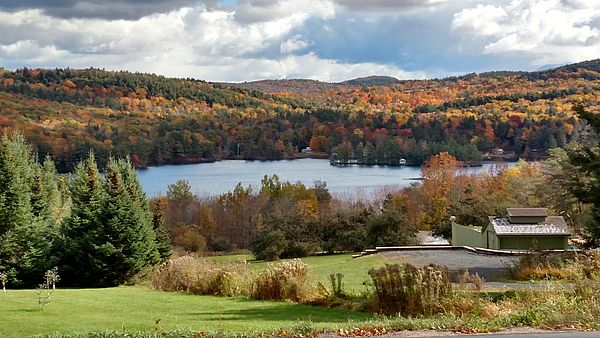 The results of the Lake Iroquois Association’s fall aquatic plant survey are in and it’s good news. Larry Eichler, who has conducted plant surveys on Lake Iroquois since 2017, completed the survey on September 18th. The results show almost no milfoil in the lake, except for a small, manageable clump in the south cove.  Even better, the results show that native plant species are back and growing vigorously.  Now, instead of invasive milfoil being the most common plant in the lake, we have native species such as waterweed (Elodea), muskgrass (Chara/Nitella), and wild celery (Vallisneria americana).  Similar to previous years, Larry did find a small amount of the invasive curly-leaf pondweed (Pontamogeton crispus) in the spring survey, but none in the fall survey.  We will be watchful for this invasive during the spring survey planned for early June 2023.

And in case you are wondering about the fate of that small clump of milfoil found in the survey, it was easily hand pulled. Nevertheless, we need to keep an eye on that area. We are asking that anyone out on the lake report any observations of these, other suspected invasives, or cyanobacteria blooms  via our website invasives reporting form.

Read the entire final report for the spring and fall plant surveys here.   You can also find earlier plant surveys dating back to 2014 and the aquatic plant species roster compiled by the Vermont Department of Environmental Conservation in 2012 on the same page.