Eurasian Watermilfoil (EWM) was first identified near the public fishing access in Lake Iroquois around 1990. Various efforts were made to control the infestation including hand pulling, use of weevils, and establishment of the LIA Greeter Program.   However, by 2014, it was clear that the EWM infestation was spreading out of control, seriously impeding boating, swimming, fishing, and causing an alarming decline in native aquatic species. In order to understand what was happening and what our options were, the LIA Board began to study and research options for reducing and controlling EWM.

The result of this work has been the development of an EWM Long-Range Management Plan that involves a multi-faceted approach. The plan includes a careful and judicious use of the herbicide, ProcellaCOR.  This approach is balanced by historic and continued use of other methods such as diver-assisted suction harvesting (DASH), use of benthic (bottom) barriers in certain limited areas, hand pulling, and ongoing work to continue to reduce nutrient levels in the lake. These efforts serve as an integrated approach that when combined with LIA’s Greeter and Boat Wash Program, aim to prevent further introduction of invasives into the lake and to control and reduce the EWM invasive that is already there.

The plan proposes to treat up to 40% of the littoral zone (‘near shore’ areas where these aquatic plants grow) with ProcellaCOR. This is slightly less than 16% of the entire lake. The concentration rate to be used will be no more than 3 PDUs (Prescription Dose Units) which is equal to a rate of 1.93 ppb (parts per billion). At this rate on this proportion of the lake it is expected that the concentration level in the entire lake would be no more than 0.47 ppb on the day of application.  For reference, imagine 1-2 drops in an Olympic-sized swimming pool.

ProcellaCOR was granted Reduced Risk Status by the US EPA in early 2016 because of its promising environmental and toxicological profiles. This product has been widely analyzed by universities, federal and state governments, and health departments. Findings show that professional application of ProcellaCOR in accordance with the label will not cause adverse effects on human health or the environment.  Studies also indicate that chronic exposure did not result in carcinogenicity, mutagenicity, nor genotoxicity effects. In addition, ProcellaCOR breaks down quickly in the environment (hours to days).  It was used on four lakes in Vermont in 2019 and on six lakes in 2020.  The detailed permit application, including supporting documentation and data, the issued permit, the treatement plan, notifications, and other materials can be found below. 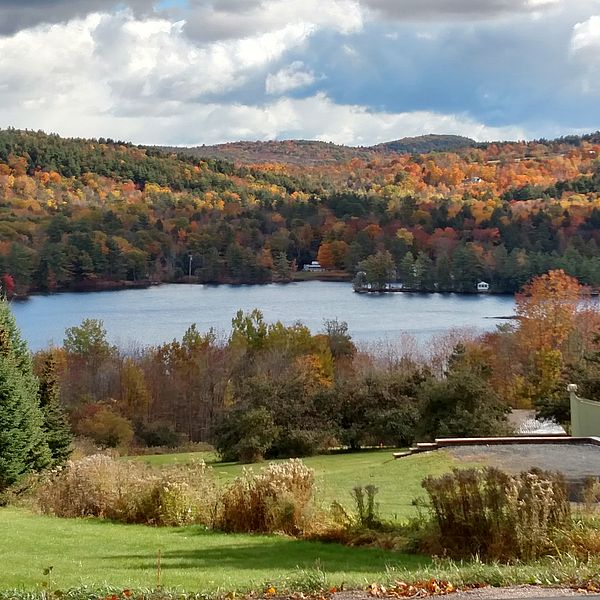 The results of the Lake Iroquois Association’s fall aquatic plant survey are in and it’s good news. 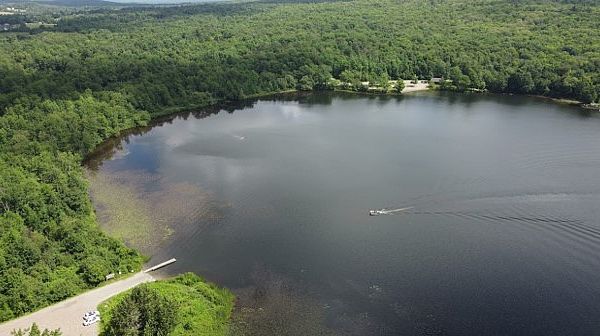 The ProcellaCOR treatment, carried out on June 28, has made a huge difference this summer on Lake Iroquois. Where once we would see matted stands of milfoil by the middle of summer, especially at the…